VPN traffic leak on iOS can't be fixed for 2 years 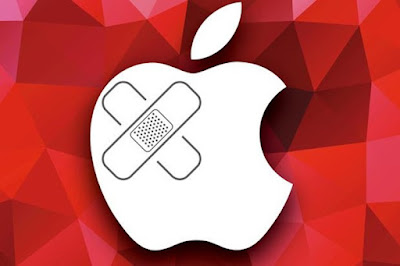 VPN traffic leak on iOS can't be fixed for 2 years

Back in early 2020, the secure mail provider ProtonMail reported a vulnerability in iOS version 13.3.1 from Apple that did not allow VPN to encrypt all traffic.

The problem was that the operating system failed to close existing connections. Which could potentially allow an attacker to identify the VPN user's original IP address.

ProtonMail said at the time that Apple was aware of the problem and was considering solutions.

"VPN doesn't work on iOS. VPN on iOS is a scam.

At first it seems that they are working fine. The iOS device gets a new public IP address and new DNS servers. The data is sent to the VPN server.